Mr.Jones and his Hat "English Short Story"i
Mr. Jones had a few days’ holiday, so he said; I'm going to go to the mountains by train. He put on his best clothes, took a small bag went to the station and got into the train. He had a beautiful hat, and he often put his head out of the window
during the trip and looked at the mountains. 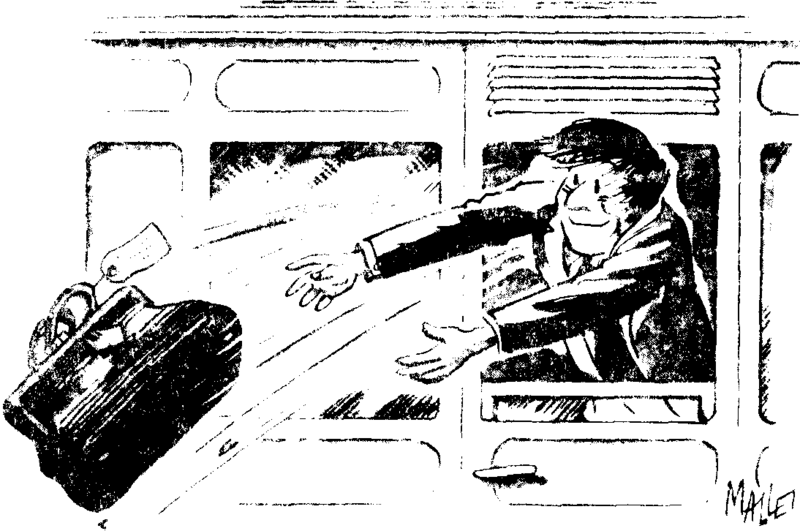 But the wind pulled his hat off.
Mr. Jones quickly took his old bag and threw that out of the window too.
The other people in the carriage laughed ‘Is your bag going to bring your beautiful hat back? They asked.
‘No, Mr. Jones answered, ‘but there is no name and no address in my hat, and there’s a name and an address on the bag. Someone’s going to find both of them near each other, and he’s going to send me the bag and the hat.